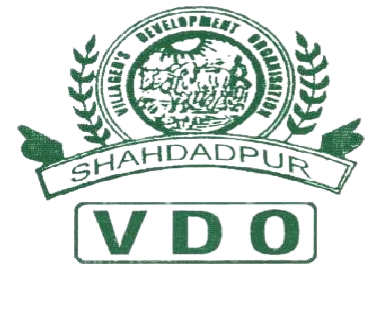 Menu
WE ARE HELPING POORS

VDO's goal is to develop sustainable livelihood of the poor by improving socioeconomic condition through microfinance support, mobilization and promote the improved physical infrastructure in the working area.

To improve sustainable livelihood, Health, Education of the marginalizes community by improving Socioeconomic condition through micro finance support, social mobilization to reduce the poverty, Violence and Improved physical infrastructure in the working area of VDO. 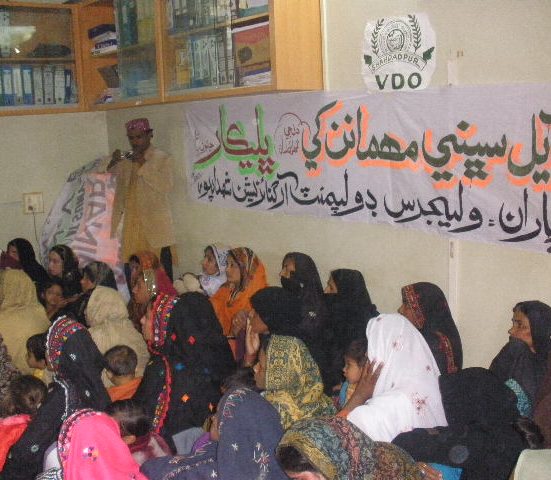 VDO is a non-government organization, established in May 1993. It is formally registered under Social Welfare Control Act 1961 on 10th January, 1994 in district Hyderabad. A few educated and conscious people of surrounding villages of Shahdadpur decided to come together to resolve the problems of under privileged and non-privileged in their area on self help basis. They rented a small space in the village Mehar Ali Talpur in 1993 & started working for betterment of local people. VDO has started Unit office in Tehsil Shahdadpur in 2001 with the support of CRS, Australian High Commission (AUSAID), & Trust for Voluntary Organization (TVO) and a proper Head office and Branch Office was established in the year 2008 in Shahdadpur city. At present VDO is operating with three branches in three tehsils of District Sanghar and a Head office at Shahdadpur. VDO is operational in 11 union councils of district Sanghar. 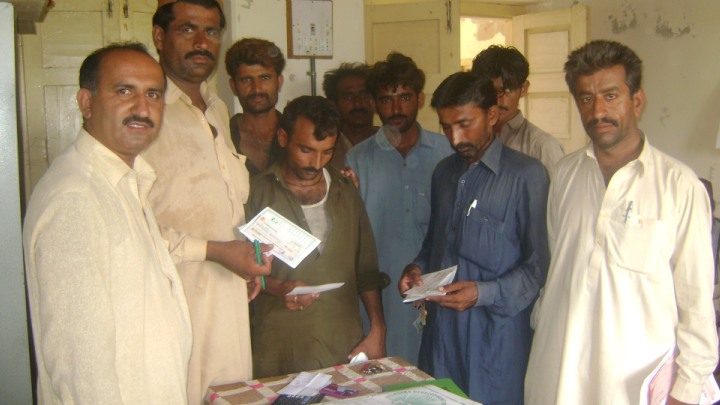 We got audit reports for each fiscal year get our audits below!
Get Audit Reports

We Train Our Community

We Have Some Latest News And Case Studies 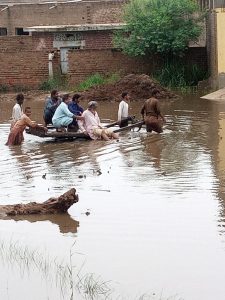 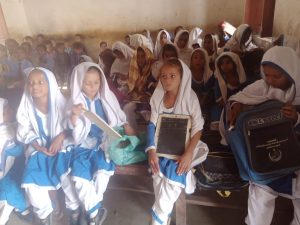 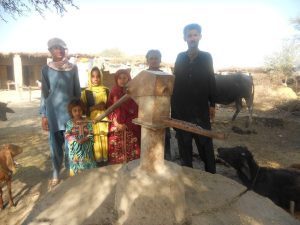